Leave your wallet in your pocket or purse – or even at home. Now you can add your Western Rockies Visa® credit and debit cards to your mobile wallet and pay from your phone at participating merchants.

Mobile is the safer way to pay because your card number is never shared with the merchant. And, depending on your phone, you can use a PIN or your fingerprint to verify purchases, adding an additional layer of security.

Whether you love Apple or Android, we have you covered with the latest mobile payment tech.

Look for these icons at checkout

Your Western Rockies Visa card and Apple Pay will change the way you pay. With Touch ID™ or your passcode you can pay at hundreds of thousands of stores and participating apps.

It's a snap to get started

Now the things you love about your Western Rockies Visa card are right on your Android phone.

Getting started with Android Pay™ is simple:

Add your Western Rockies Visa card – it's as simple as snapping a photo.

Pay confidently at over a million locations in the U.S.

With your Western Rockies Visa card and Samsung Pay, paying is as easy as pulling out your phone. It's simple, secure and works virtually anywhere you can swipe your card.

On compatible devices, look for the Samsung Pay shortcut to install the app or download it from the app store. (Galaxy S6 or later or Galaxy Note5.)

Add your Western Rockies Visa card – it's as simple as snapping a photo.

Use Samsung Pay at your favorite places - it works virtually anywhere you can swipe or tap your card.

Android Pay is a trademark of Google Inc. Android, Android Pay, and the Android Logo are trademarks of Google Inc. The Android Robot is reproduced or modified from work created and shared by Google and used according to terms described in the Creative Commons 3.0 Attribution License. 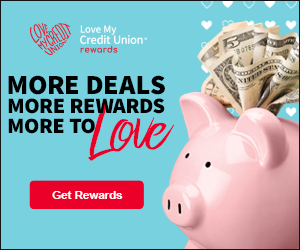 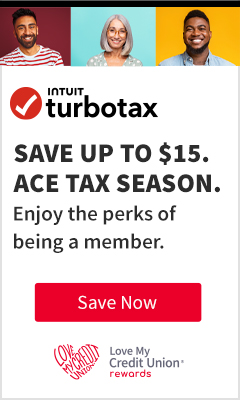 Thank you for signing up for our newsletter!